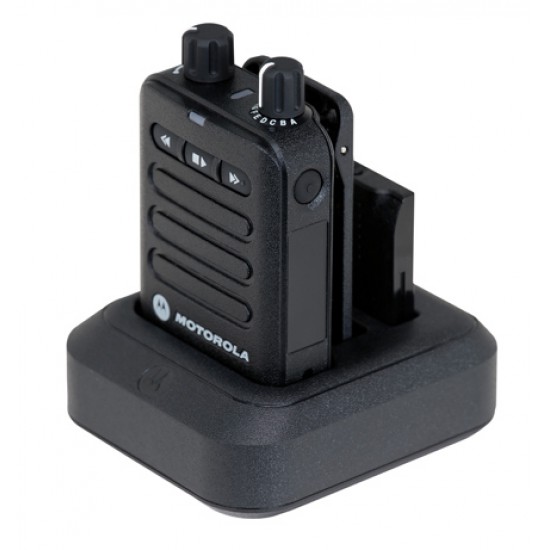 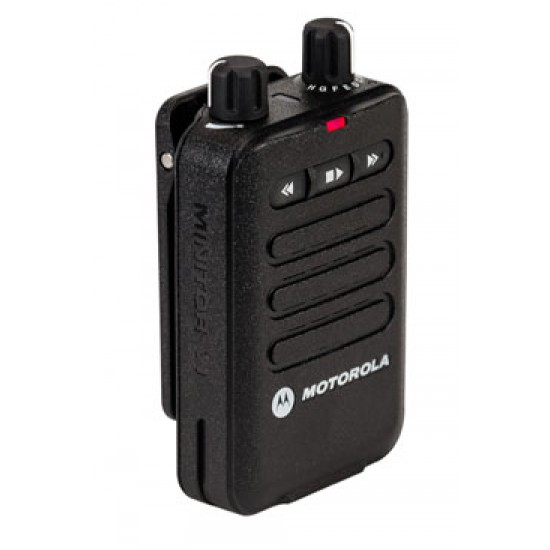 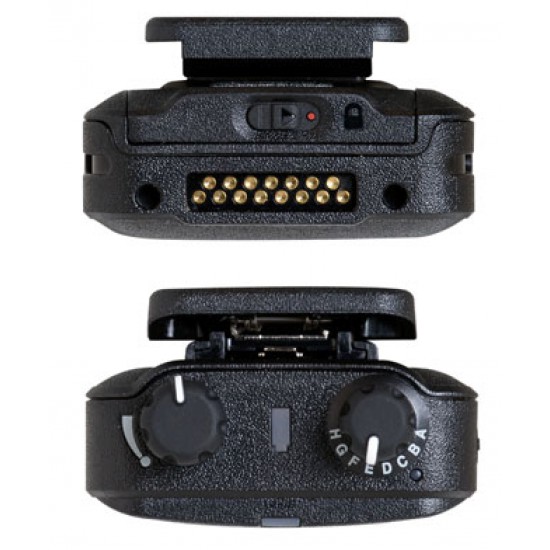 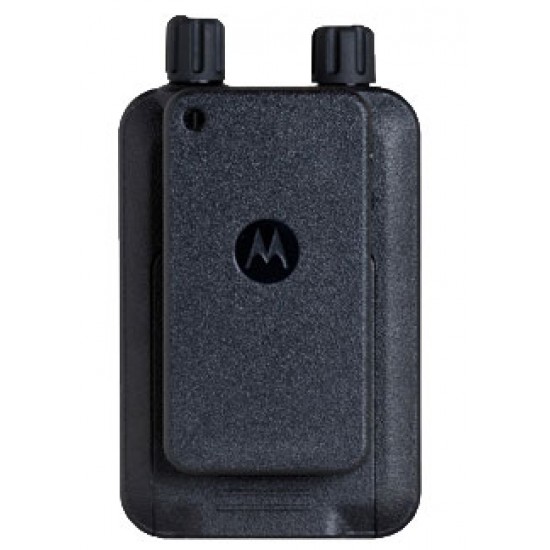 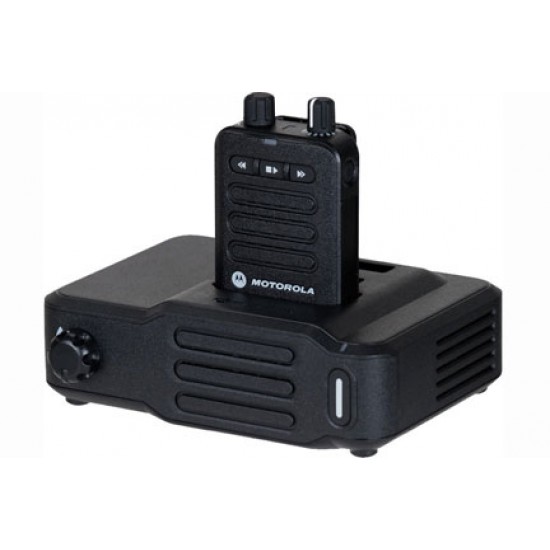 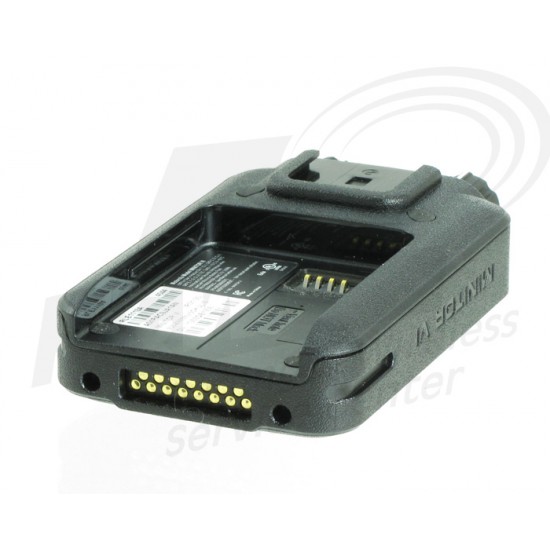 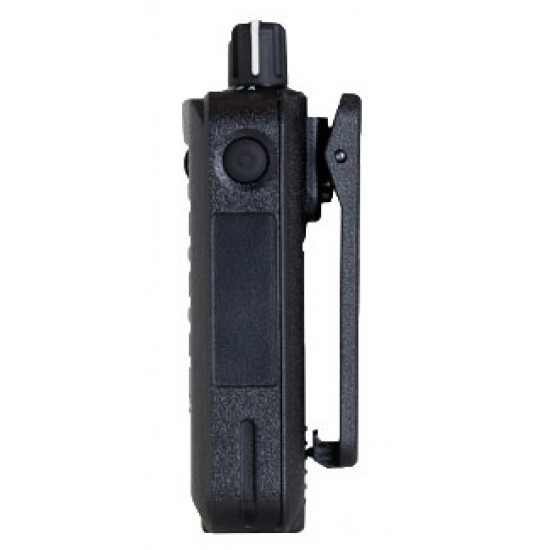 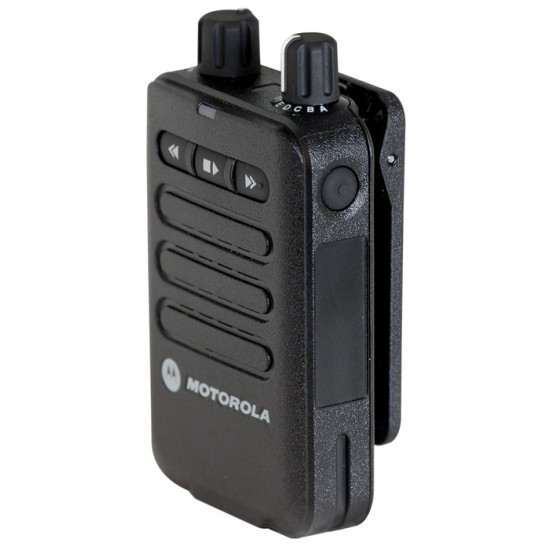 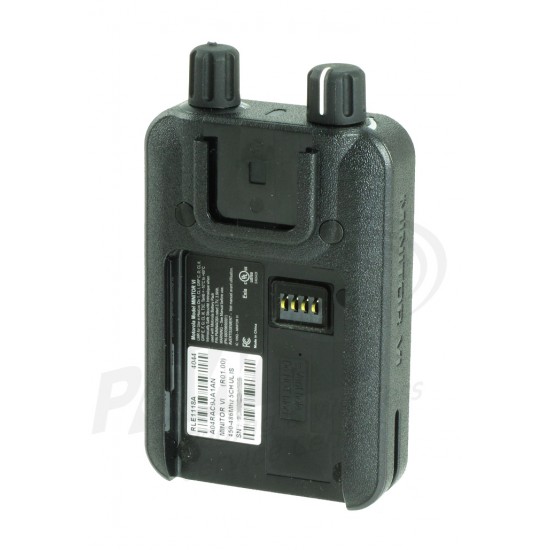 We do not program Minitor 6 pagers. You will either need to have a programming kit, or have someone program the pager for you.

If you need a programmer, you should consider buying a programming kit with your pager. The programmer is discounted to $95 when you buy a pager and programmer the same time. This website is not capable of discounting the programmer but we will manually adjust the price of the programmer after you check out.

Selecting the amplified charger option will replace the standard charger with an amp charger and antenna.

Note: Some options show in the option box are discounted with the purchase of a Minitor 6 pager. Quantity discounts are automatically calculated after the Minitor 6 pager is added to your cart.

If you need the pager programmed, enter the programming info in the comment box during checkout.

The Minitor VI clip is detachable so if the clip breaks you can just replace the clip rather than the entire back housing.

Located on the front of the Motorola Minitor VI pager are 3 buttons that control the stored voice playback. You can fast forward/rewind/delete or lock the stored voice message with these buttons.

On top of the Minitor VI pager is a channel selector knob which has 8 positions (similar to the A-B-C-D knob on prior Minitor pagers). Each position on the Minitor VI knob can be customized for tone or vibrate alert. 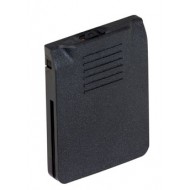 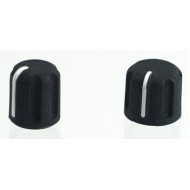 Knob (qty 1)
New original Motorola knobs for the Minitor 6 pager.Difficulty level 2 to install, on a 1-10 scaleChoose either the volume for selector knob (both sh..
$14.50
Add to Cart
Add to Wish List Compare this Product
Quote Request
Quickview 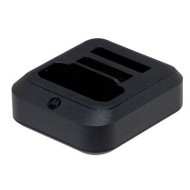 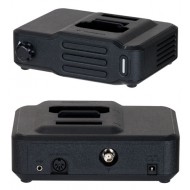 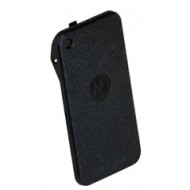 Belt clip
Motorola original Minitor VI pager clip with spring action.This is a Minitor VI clip with the attachment than connects to the back of the pager. The r..
$19.75
Add to Cart
Add to Wish List Compare this Product
Quote Request
Quickview 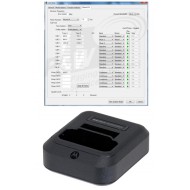 Programmer
Minitor VI pager programming cradle with cables.This is the nest the pager sits in when you program the pager. On the back is a USB connecter tha..
$139.00
Add to Cart
Add to Wish List Compare this Product
Quote Request
Quickview

Amp charger
Motorola Minitor VI (6) amplified charger with power supply.The amp charger has a relay and an audio jack on the back.Select band split when ordering ..
$135.00
Add to Cart
Add to Wish List Compare this Product
Quote Request
We use cookies and other similar technologies to improve your browsing experience and the functionality of our site. Privacy Policy.